We are an international retained executive search firm specialising in luxury hospitality.

DISCOVERING FUTURE LEADERS TO DRIVE YOUR STRATEGY IS KEY TO YOUR SUCCESS.

Finding the right individuals that fit within your culture, share your values and who are passionate about the hospitality industry can deliver on your vision and, ultimately, bring success.

We specialise in acquiring that talent. Connecting you to the hospitality leaders you can’t reach – individuals that push the boundaries and dream. Finding the right fit for your vision.

So let us understand your needs and connect you with top global talent. Because we believe that a unique energy is created when the right people come together.

Can we help you find your future talent?

Why Choose The Red Pineapple?

WE’VE BEEN THERE. AND DONE THAT

We have an astute understanding of your business. We have personally held some of the executive level leadership positions that you are seeking to fill.
We focus on senior managers in operations within hotels, resorts and spas, as well as regional hospitality roles.

WE’VE BEEN AROUND THE WORLD

We grasp local cultural nuances whether you are hiring in Phuket, Marrakech or London, because we have worked and lived across continents.
So, we understand the issues and opportunities within different regions. 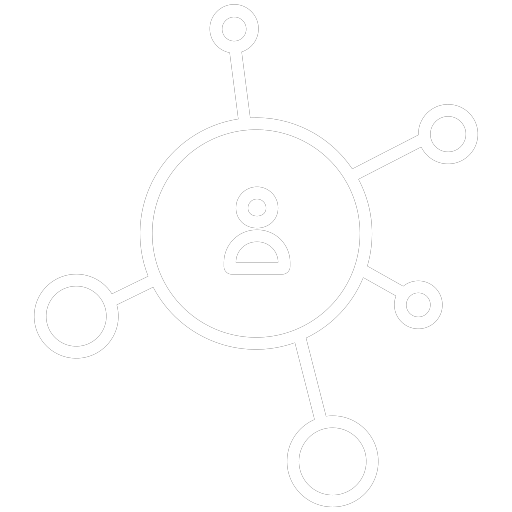 WE HAVE A GREAT GLOBAL NETWORK

We offer an exceptional global network of professional contacts, built over many years through various professional roles and Cornell’s Hotel School.
Through our ongoing work and involvement, we are always on the lookout for top talent around the globe.

Taking inspiration from the pineapple as the symbol for hospitality and luxury, and red the colour of energy and creativity, The Red Pineapple was founded by Liv Gussing Burgess, an experienced hotelier and consultant in luxury hospitality.

Liv launched her consulting business in London in 2011. Working with clients like Six Senses and Beaverbrook, she has helped individuals build and operate luxury resorts and spas in Europe and the Middle East. Prior to this, Liv spent 14 years with Amanresorts, under Adrian Zecha. Liv served 7 years as General Manager at the acclaimed Amandari in Bali.

Liv has always sought and nurtured talent within her own teams. She has also facilitated teams for Fortune 500 companies and served as a business coach. Leveraging her experience, Liv now conducts searches around the world to find the right client/candidate fit.

Passionate about the industry, travel and people, Liv is grounded by a deeply rooted empathy for others. She grew up between Switzerland, Sweden and East Africa and her strong cross-cultural influences inform her work and allow her to understand client needs and nuances across a range of different angles.

An Ivy League graduate from Cornell University’s prestigious Hotel School, Liv continues to devote time to Cornell University and has served on the Dean’s Advisory Board and led the Cornell Hotel Society, the 13,000-alumni organisation.

“I have always come to the same conclusion… all the great ideas in the world – design, location, style – are nothing without the right people. I feel confident in relying upon Liv who spent 14 years at Amanresorts, to take on the challenging task of finding those individuals. I thoroughly recommend her.”
Adrian Zecha

“Having known Liv personally for over 25 years, she is known to have a strong professional network and high degree of integrity. I wouldn’t think twice about recommending her for those seeking exceptional talent.”
Regan Taikitsadaporn

“I have worked and known Liv for almost 20 years and her high integrity approach, vast experience and large network is to say the least incredibly impressive. If ever I need skilled unique individuals, I ask Liv.”
Anna Bjurstam

“I’ve known and worked with Liv for sometime now – she has always been utterly charming, reliable and extremely capable. I would happily recommend Liv and the work she does.”
Joel Cadbury